Wil M. Crawford is IAE Law’s Associate Attorney. Wil is an Oklahoman, born and raised, and has a long-held drive to help others. Wil decided early on the best way he could follow his passion was by obtaining a legal education and becoming an attorney. For college, Wil attended East Central University in Ada, Oklahoma. In his undergraduate career, Wil served as Captain of the ECU Mock Trial team, Chairman of the ECU Delegation to the Oklahoma Intercollegiate Legislature (OIL), and Chief Justice of the ECU Student Government Association’s Supreme Court. In his senior year, Wil was elected to serve as President Pro Tempore of the Senate and on the Board of Directors of OIL, where he was able to help facilitate the longest-running state government simulation in the United States. His time in OIL left Wil with an abiding interest in public policy and public interest advocacy.

After graduating from ECU, Wil was selected to become a Sumners Scholar at the Oklahoma City University School of Law by the Sumners Foundation—a charitable organization dedicated to promoting the science of self-government in the United States. During law school Wil received four CALI Excellence Awards and was named to the Dean’s List and Faculty Honor Roll. In his 2L year, the Oklahoma Supreme Court granted Wil a limited license to practice law as a Licensed Legal Intern. As a 3L, Wil served on the Board of Editors of the Oklahoma City University Law Review as the Articles Editor.

Wil’s time in Ada gave him the opportunity to witness firsthand the tremendous positive impact that native nations have on the State of Oklahoma. Wil took American Indian Law and Tribal Law as electives in law school, developing a deep interest in the topics and earning CALI Awards for both. When Wil heard that IAE Law was looking for a new member of the team, he jumped at the opportunity to pursue his two interests: public interest advocacy and the law surrounding native nations.

Wil met his wife, Faith, while at ECU. She preceded him at OCU Law, graduating in 2020 and swearing in as an attorney that fall. The two returned to Ada—along with their black Labrador retriever, Tealee—in 2021. They enjoy spending time outdoors with their four-legged child, and look forward to welcoming her sibling (a two-legged child) in early 2023. 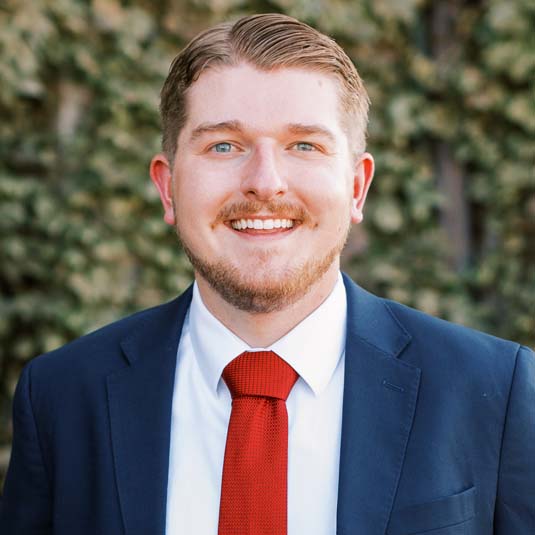 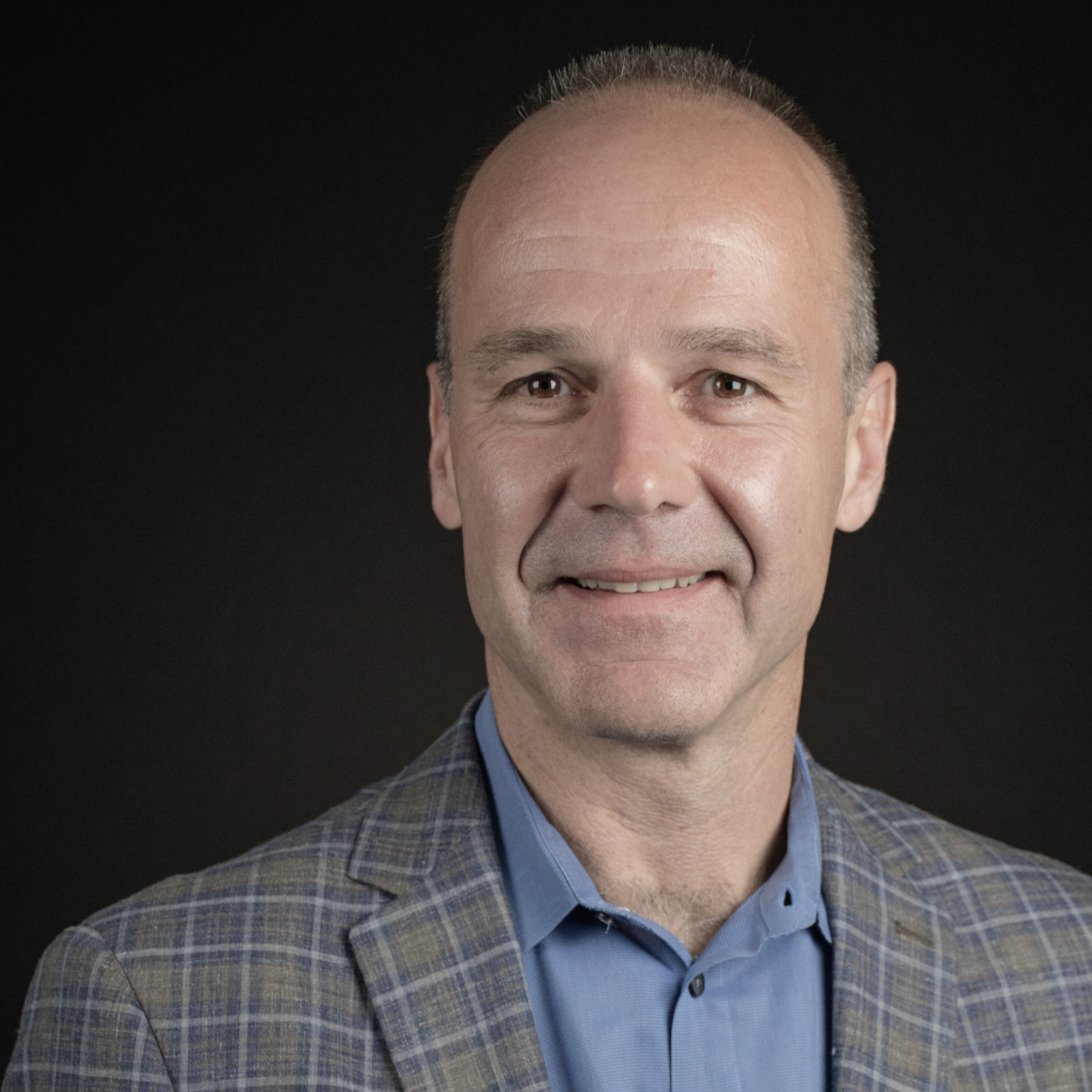 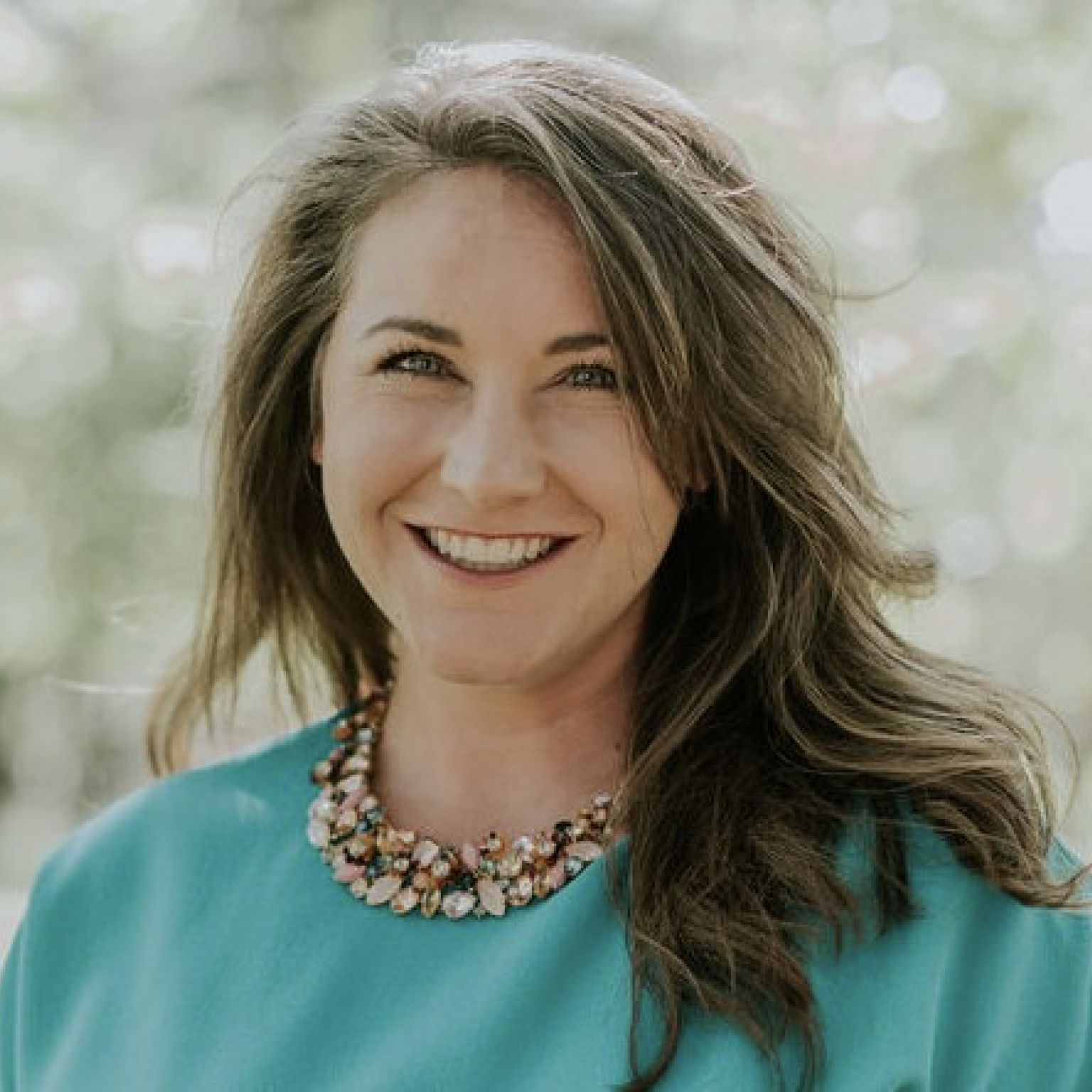 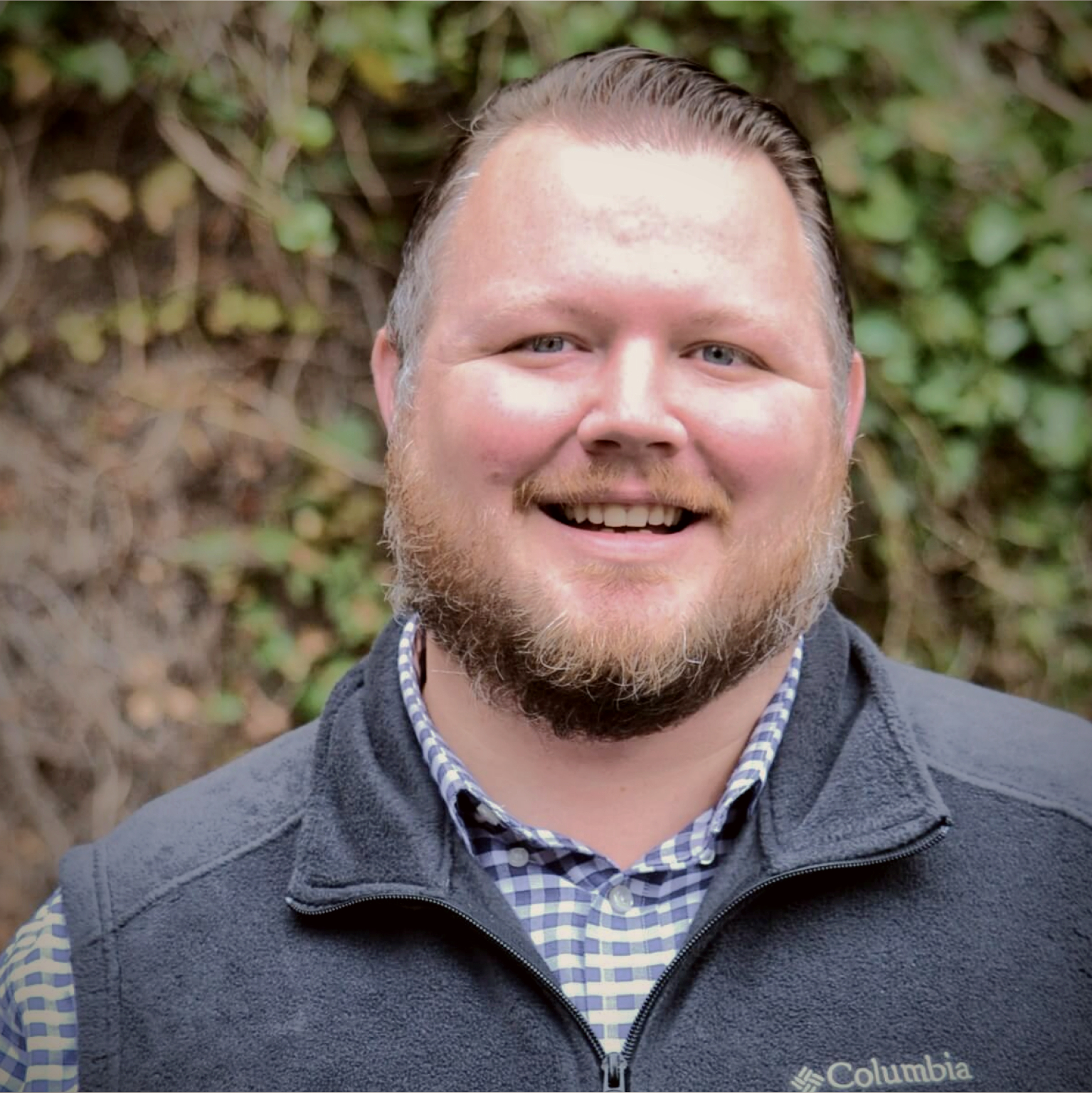